Why You Should Be a Permanent Resident of Canada

You may have come to Canada as a tourist or an exchange student and after your experience you fell in love with this country and would like to become a permanent resident. This is the case for many temporary residents, which is not surprising due to the benefits for choosing Canada as their new home.

Canada is well-known for maple syrup and hockey but also for having an open population for the immigration, quality of education, a high level of security and a high quality of life. Canada is one of the most wanted countries for those who want to immigrate. According to the UN, it currently has 7,960,657 immigrants, which represents 21.52% of the total population.

If you want to be part of these statistics, continue reading the benefits that being a permanent resident can bring you.

Let’s start by understanding what permanent residence is; this document is the one that will allow you to have an immigrant status in the country, which means having almost all the same rights and benefits as a Canadian citizen, with the exception of voting and having a Canadian passport.

The Canadian health system is known for its quality. Free healthcare is part of the daily life of Canadians. Each province has its own health system with its own regulations, but one thing is for sure, as a permanent resident you have the right to have healthcare in all the country.

Health is financed by the government and it is based on different principles: It offers complete services, accessible to all citizens and permanent residents regardless of their incomes or social status, If you need any benefits from the Canadian government and welfare, you also have the right to apply, just like any Canadian citizen.

Canada invests 7% of its GDP in education. Starting with primary education, we notice how the efforts are focused  on subjects such as languages, mathematics and science. Most of the schools (67%) are mixed and as if that’s not enough, a few years ago the native studies program, anti-racism, culture study has become more popular, this with the aim of sensitizing children from an early age.

Moving into higher education, universities have programs in English and French, with the highest research and development rates in the world.

To finalize we can highlight that as a permanent resident your children can have access to primary education for free and you can access university education ​​that can be subsidized by the Canadian government.

Living away from family is not always easy, we all miss the moments we live with them. As a permanent resident you have the possibility of sponsoring your immediate relatives such as: spouse, parents and children, through a program called sponsorship.

Canada has been recognized in second place on the International list of the World’s Best Countries to live in, which is why many consider it a privilege to be able to reside and enjoy government benefits such as:

Despite taxes must be paid at a federal, provincial and municipal level, this gives you access to one of the best social benefits systems. This system provides services to people who require it, whether they are residents or citizens, and in some cases temporary residents or refugees. There are many additional benefits for working in Canada too.

There are many other benefits of living in Canada, as this country is open, democratic, progressive and multicultural where newcomers are welcome to share the prosperity and community life. Nowhere else is there such a diversity of cultures together in a tolerant and peaceful society. Canadians may be different from others, but it is these shared values ​​that make Canada a friendly, caring, loving and secure society. 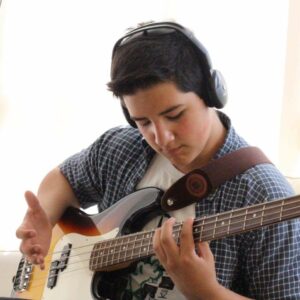 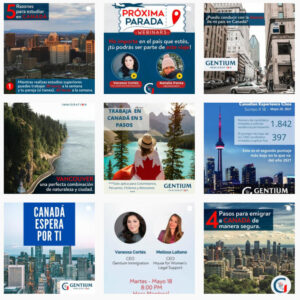 Enter your email address to get the latest updates and offers.